Our aim is to make IT possible

We believe that in the IT Business you should never give up to find the best Solution for your Customers challenges. For us, Innovation is our daily business, and we work with a lot of engagement to accomplish the goals that were set.

We first listen and make sure to understand our Customers needs, before making recommendations for the best technical Solution.

We aim for the best Quality in our work, at a reasonable price.

We want to accomplish the following Goals: 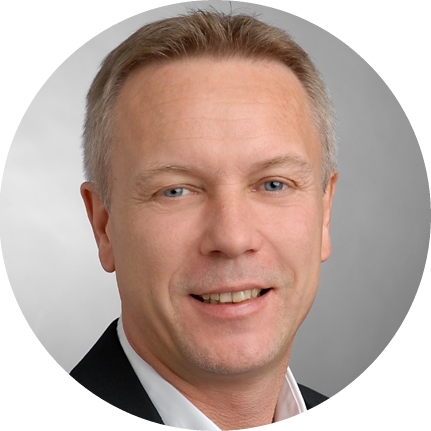 Professional Career
Rudolf “Rudy” Volkart has almost 30 Years of Experience in the IT Sector. He has worked as Computer Engineer, System Administrator, Software Engineer, Business Analyst, UI-Designer, IT-Consultant, Project Manager and Team Manager, before founding Novalogix AG. He has worked as Employee and as an independent Contractor for many national and international Companies, such as IT-Firms, Banks, Insurances, Construction-, Industry- and Commerce-Companies, as well as for NGOs and Foundations.

Education
After High School Rudy studied the Profession of an Electrics and Electronics Technician (with Swiss Federal Diploma) and afterwards he completed a Trainee Program in Computer Engineering, later also in Software Engineering, in an international Computer Company. Later he studied Business Administration and Commerce (with Diploma), and then BIT (Business Information Technology) at the WISS (Wirtschaftsinformatikschule Schweiz, with Swiss Federal Diploma). He also has passed several IT Courses and Certification Programs and has several Certifications, e.g. as Sun Certified Java Programmer.

Family
Rudy is married and has 3 children. He speaks fluent German, English and Spanish, and also understands French, Italian and Portuguese.